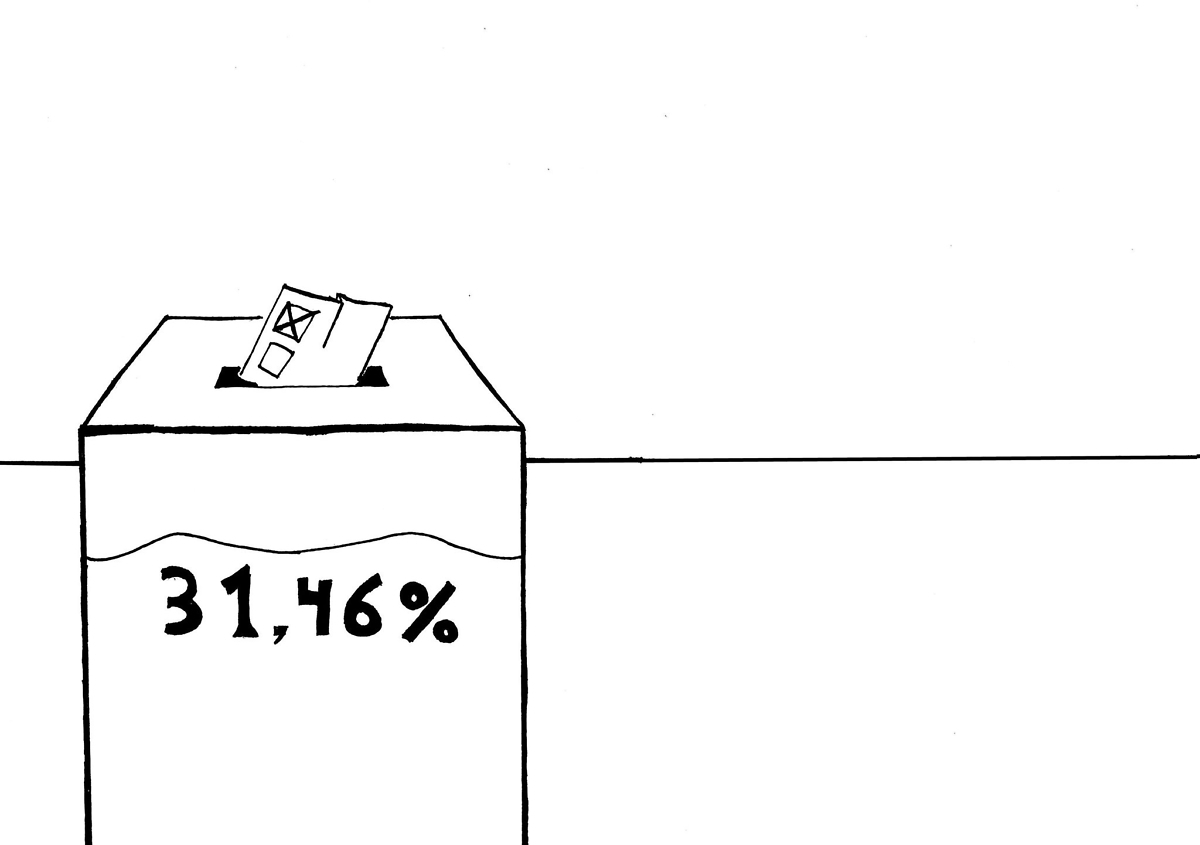 Increase in students voting at RUC-election

A
Aktuelt
5 min
Tegning: Niels Christensen
The turnout among the students was raised at this years’ RUC-Election. The candidates from the Student Council won a majority of the mandates.

More than a week ago, the students cast their votes at the 2018 RUC-Election, and now these votes have been counted. It is not just the elected candidates who can celebrate the result. The democratic process also won a small victory at this year’s election.

According to the current turnout from the electoral office, 31.46 percent of the students cast their votes. And that shows progress since last year, says the election official responsible, Allan Bunch. However, there is no record of exactly how many percent the turnout has increased.

Also the great victors of the election, the Student Council (SC), are glad that a big part of the RUC students put their cross on the ballot.

»Our paramount criterion for success is indeed getting the turnout percentage up. We’re happy every time the turnout increases,« says HumBach-student Signe Bøtzau Paulsen who were voted into the Academic Council from the Student Council (SC).

Frit Forum (FF) are happy with the high election turnout too. Along with the Student Council (SC) they have defied wind and rain the last couple of weeks, to serve coffee and tea to passing students at Trekroner Lake.

NEW MEMBERS OF THE BOARD AND COUNCIL

»That the students make an effort to vote is incredibly important for the student-democracy, for the election at RUC and for all of us who spent so much time and energy on it,« says SamBach-student Sophia Ryberg Zeregbe from Frit Forum (FF). She has obtained at seat in both the Academic Council and the SamBach Study Board.

One of the means to boost the student’s participation in the election was to hold the election two weeks earlier. That way it took place outside exam season where there still were many students attending lectures at RUC. The two student organizations have put an extra effort into meeting the students face to face and to create a connection between party and students.  Both groups have made sure to show up to a long line of lectures for the opportunity to speak about their key issues.

The Executive University Management have also joined in on making the election more visible through e-mails to the students and posts on social media. It is crucial to the elected candidates’ legitimacy that as many students as possible participate in the election. Rector at RUC, Hanne Leth, underlines the importance of this issue:

» It symbolizes the fact that we are a university, where the students themselves set the agenda. And I also think that we attract students who are engaged, both politically and academically, who want to create change and to encourage debate, «says Rector Hanne Leth and adds:

»Furthermore, it is important to get the students’ perspective when you need to make decisions in Council and Boards.«

Erik Lørup (SC).
Won 1 mandate in the University Board.

Signe Bøtzau Paulsen (SC) is fighting for more teaching lessons at HumBach, and another issue is to reduce the number of students in the project groups.  Her opinion is that the extra 100 students, whom RUC admitted this year on HumBach, will profit RUC. But HumBach has not received the required additional resources it takes to care for the larger number of students – and according to her this is not fair. There are not enough supervisors for the project groups, and therefore the amount of people per group increases. That has a negative impact on the planning and the execution of a good project, says Signe Bøtzau Paulsen (SC). 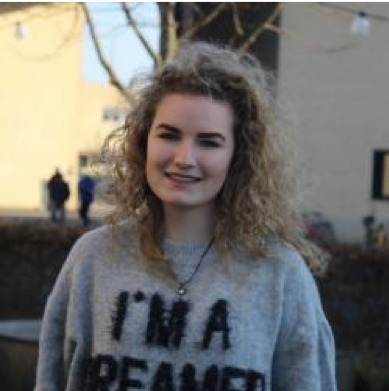 He is fighting for the international students to be placed on equal footing with the Danish speaking students.

»One of my key issues is to create better opportunities for the international students. One example could be that they have more course electives to choose from, equal to the Danish-speaking students. Another important issue is to change the fact that a lot of the written information at RUC is still only in Danish. This needs to be changed as soon as possible,« says Antonio Cavagnari (SC).

Frit Forum satisfied with the result

Even though Frit Forum did not win the majority of the mandates, they still had a really good election, says Sophia Ryberg Zeregbe from Frit Forum (FF).

»The election surpassed our wildest expectations, and that is a great relief after having worked so hard on it« she says. 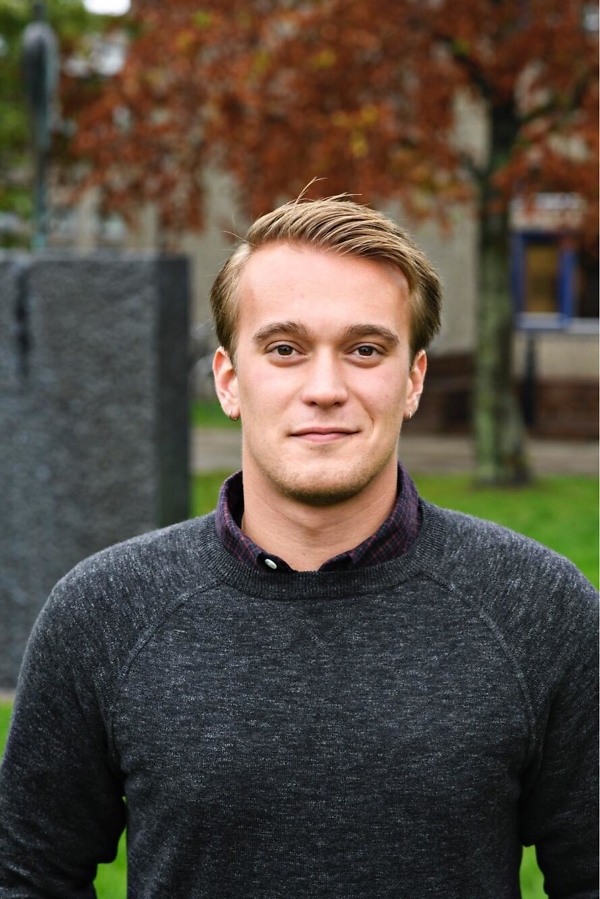 »One of my key issues is to create better opportunities for the international students. One example could be that they have more course electives to choose from, equal to the Danish-speaking students.«

Besides Sophia Ryberg Zeregbe’s sole mandate in Academic Council, Frit Forum also got two seats in the SamBach study board, a seat at the Master study board, and a seat in the Institute Council for ISE.

Sophia Ryberg Zeregbe’s election campaign was focused on fighting for at project-free semester. Instead of six semesters with projects, one semester should include an internship arrangement. It is her opinion that this will make the students better equipped for their future working life.

»There have been great support for a project-free semester, which you can tell by the casted votes, and I will fight for improved conditions for our students,« she says. 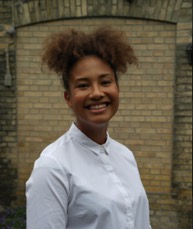 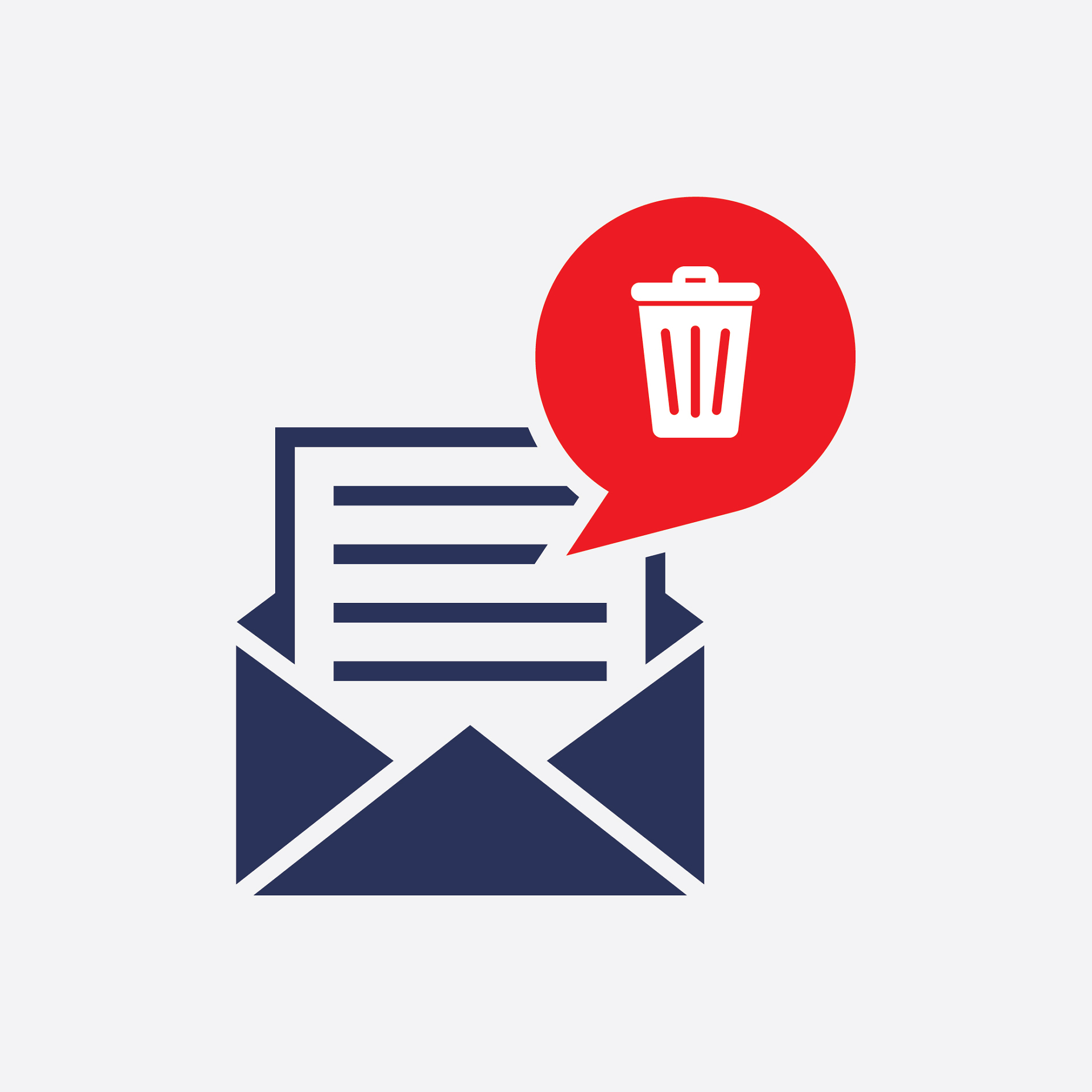 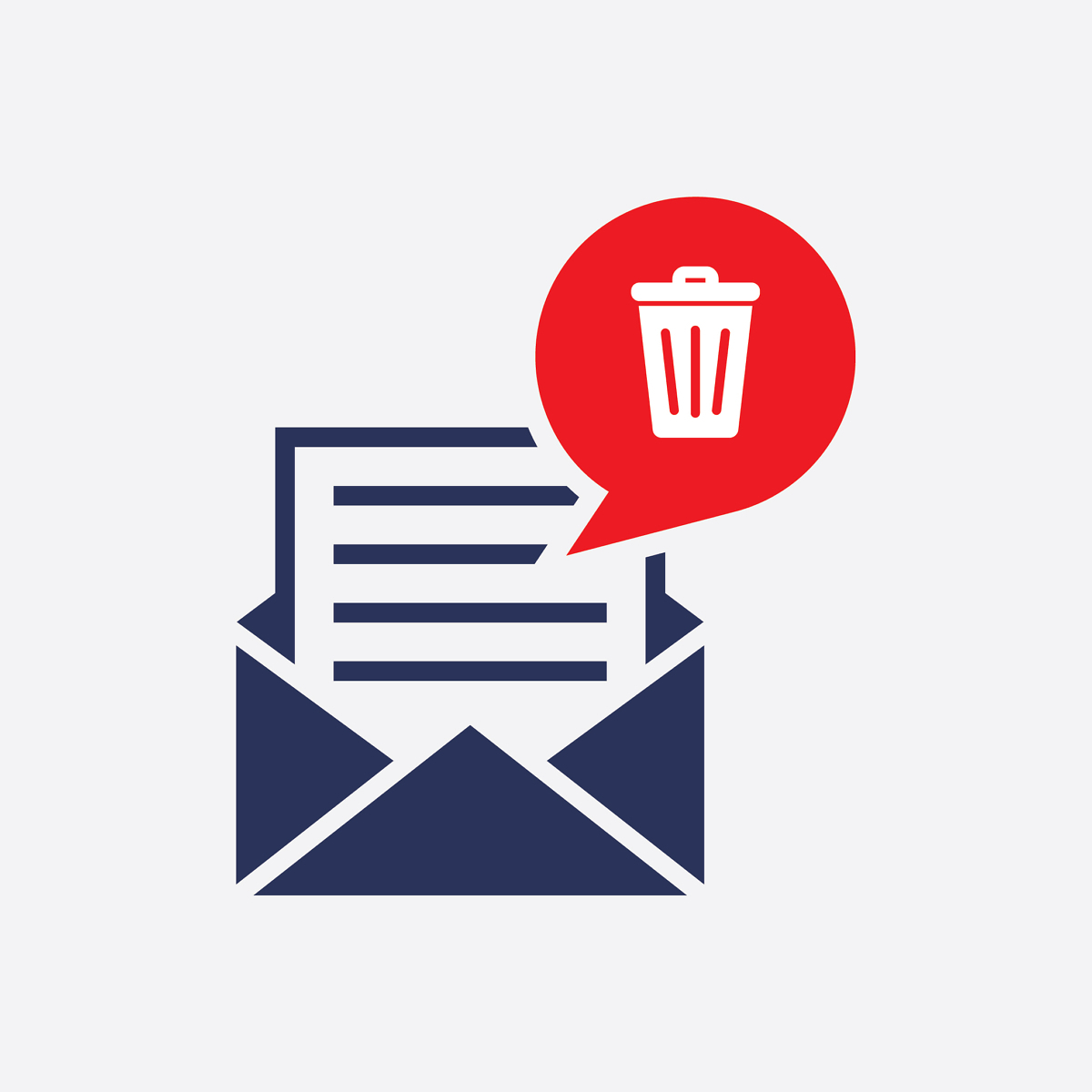