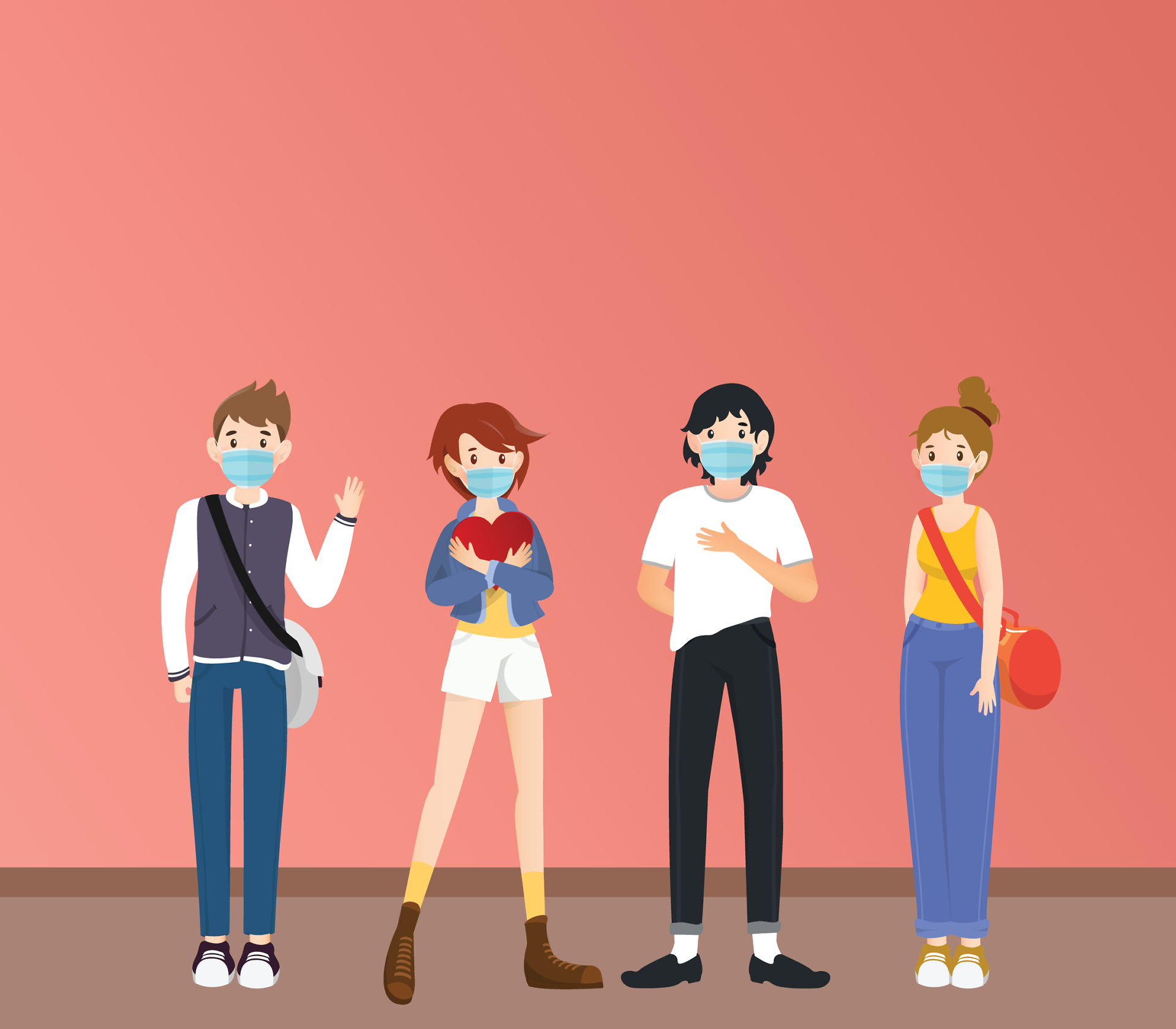 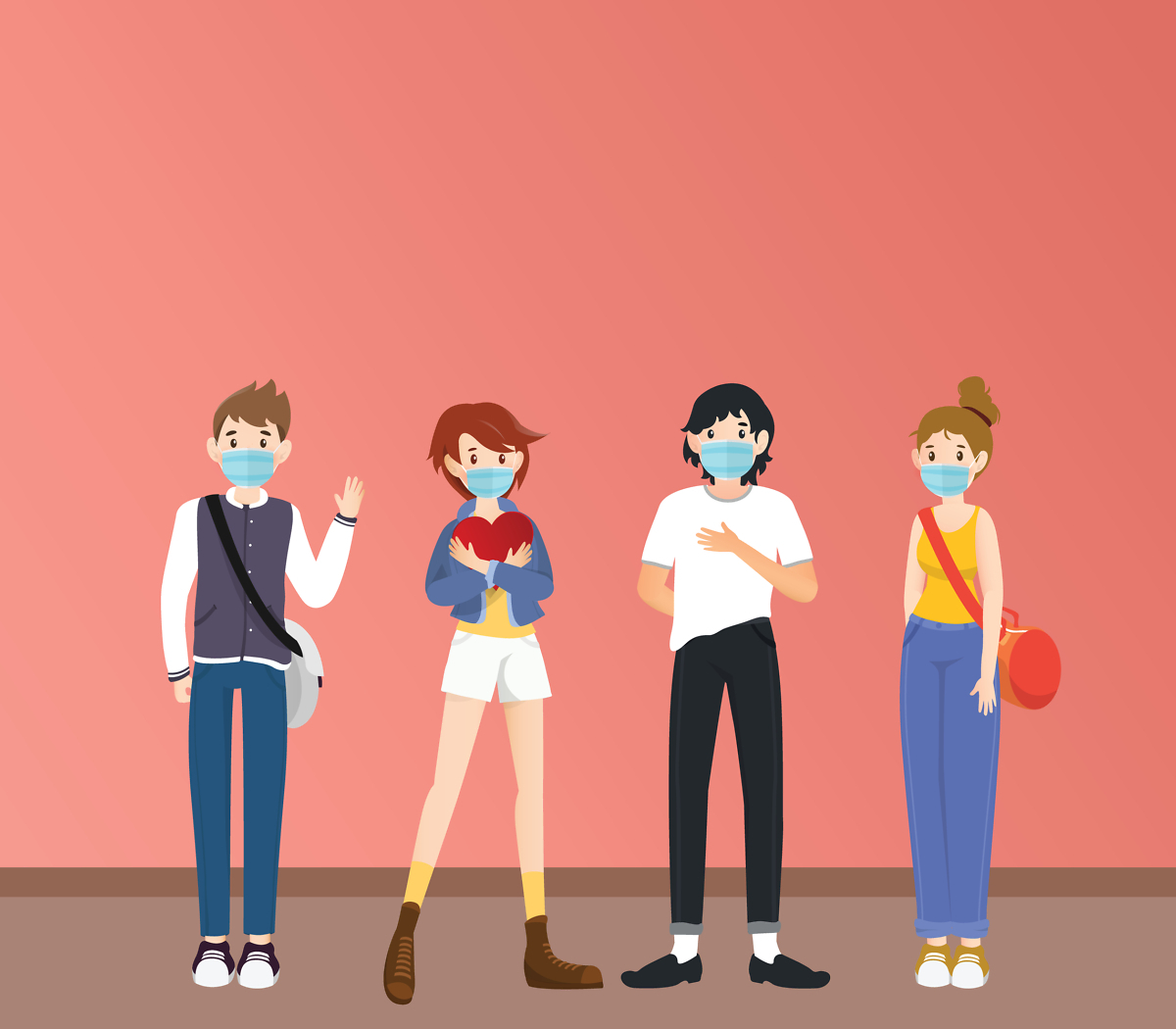 A
Aktuelt
3 min
International students are losing their jobs since the corona crisis has shut down several industries. The lack of income pressures students from countries outside of the EU, who are not entitled to SU in Denmark. 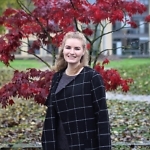 The day after Denmark shut down its borders, 27-year-old Laura Delgadillo received a phone call. It was the boss of the hotel she worked at in Copenhagen who told her that they could no longer afford to have her on staff.

»As soon as I hung up, I lost control of myself and started crying. I remember thinking “What am I going to do now?”« said Laura Delgadillo, who originates from Columbia and has been studying Communication Studies and Cultural Encounters at Roskilde University since she came to Denmark in 2018.

She is one of the international students from outside of the EU who has lost her job after the corona crisis has shut down several industries.

The lack of income can be hard for these students, says Jacob Dahl Rendtorff who is a professor of Management Philosophy at the Department of Social Sciences and Business at Roskilde University.

»There is an increased risk that many international students will lose their jobs as the coronavirus shuts down several industries. This could mean that their finances could fall apart, and that will generate a very vulnerable situation,« said the professor who has been collaborating in a research project which has given him insight into the circumstances of international students in Denmark.

But according to the chairman of the National Union of Students in Denmark (Danske Studerendes Fællesråd) Johan Hedegaard Jørgensen, the layoffs are indeed a reality.

»We have heard that many international students have lost their jobs due to several industries being heavily affected. Especially many in the Hotel and Restaurant Industry have lost their jobs and are therefore extra vulnerable due to the corona shutdown,« says the chairman of DSF, a national organisation representing students in higher educations in Denmark.

He also stresses how international students are more dependent on student jobs than their fellow Danish students:

»Their conditions are structurally worse than their fellow Danish students, primarily because they must pay for their educations themselves and because they are not eligible for SU in Denmark. That makes them more vulnerable finacially.«

Besides working in a hotel, Laura Delgadillo also worked as a cleaner in private houses for the agency called Happy Helpers. However, as more and more people got infected with the coronavirus in Denmark, Laura Delgadillos customers started to cancel her services.

When all hope seemed lost two customers came to her rescue. They decided to keep paying her, even though she was no longer cleaning their houses. She also discovered that she was to receive holiday allowance due to all her work the past year.

»It was a miracle, because it covered my rent and living expenses for both April and most of May,« said Laura Delgadillo.

The customers from Happy Helpers are now gradually returning and new ones are arriving. At the moment Laura Delgadillo begins almost all her days cleaning in private houses. Afterwards she returns to her home in Trekroner to work on her Master’s Thesis which is due on June 2.

Another international student who lost his job during the corona crisis is Sajin Shrestha. He is 23 years old, comes from Nepal and arrived in Denmark in January 2020 to study Business Studies at Niels Brock College in Copenhagen.

Sajin Shrestha had only been in Denmark for a couple of months when he lost his job at a restaurant in Østerbro, Copenhagen. His parents already helped him pay for groceries and rent, but now he had to ask for more money.

However, his parents were not the only ones who helped him during the corona crisis. The organisation Non-Resident Nepali Association Denmark (NRNA) has helped him and other new Nepalese students in Denmark.

»Two times we received packages with groceries with enough food to last one to two months. It was a big help,« said Sajin Shrestha.

The food packages were a result of a fundraiser arranged by the NRNA. They ended up collecting 38.000 Danish kroner to help newly arrived Nepalese students in Denmark. The General Secretary of NRNA Shailendra Adhikari said that they have provided approximately 100 students with food packages.

Facts about the rights of international students in Denmark

If you come from a country outside of the EU and want to study in Denmark, you must pay for the studies yourself. The tuition fee varies across different universities, but at Roskilde University it costs between 4.350-9.000 Euro per semester. Unlike students from the EU, they cannot get SU from the Danish government.

However, if you come from a country within the EU and would like to study in Denmark, you do not have to pay for your education. If you work at least 12 hours per week you are also entitled to receive SU in Denmark.